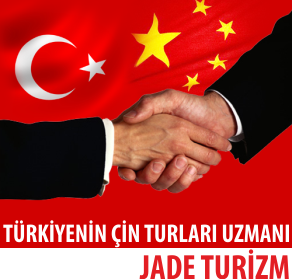 Jade Turizm has been the tour operator for Canton Fair, one of the greatest fair of the world for more than ten years. The company offering many fair packages from the most economical to the most luxury, from the most expansive to the most detailed, from the simplest to the most colored to the more than one thousand businessmen from abroad and internal offers super service quality with the guides mother tongue of whose is Chinese, knowing the region very well within its structure other than guides speaking English during the tour.

Jade Turizm has never lost the leadership in Canton Fair tours with the innovations in the package product during each fair period. The most beautiful examples of it are as the following:

(1) It broke new ground by offering the opportunity of eating Turkish food at 9,000 km distance to its Turkish customers for the first time by bringing licensed chefs and materials specific to that region from Turkey so as to solve the food problem, being the most important problem of the period in the Fair, dated October 2003. (There are Turkish restaurants in the region now)

(2)  Direct Guangzhou flight having the cost of over one million dollars performed by the partnership of Clup Irem Tur and Jade Turizm in October 2004 is still the first and last fair special flight from Turkey to Guangzhou. 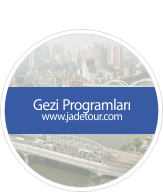 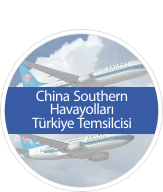 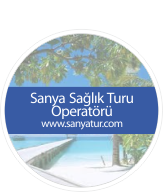 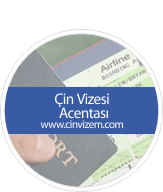 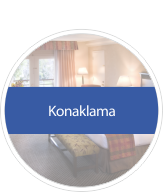 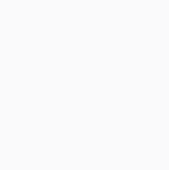